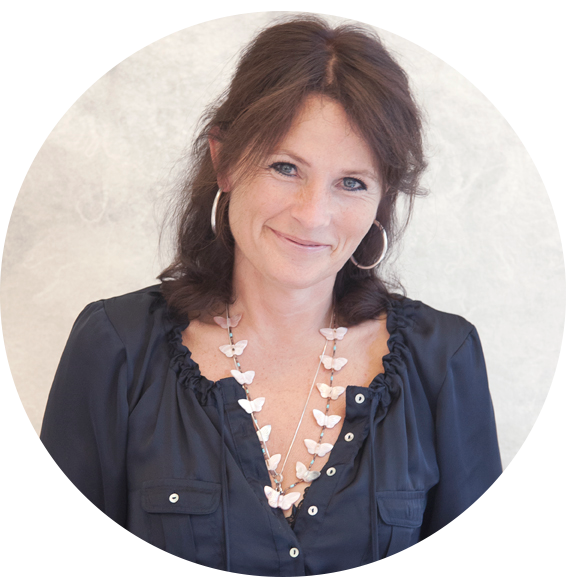 My first book, Je Wordt Weer Gelukkig (You Will Be Happy Again), was published in 2013 by the prestigious Dutch publisher, Bruna/Lev; the successful first edition was followed in 2016 by a more compact new edition, Je Wordt Weer Gelukkig! Positief en Daadkrachtig door je Scheiding in drie stappen (Empower Yourself & Be Happy Again! Getting Through Your Separation In Three Steps). My English-language book, Happy Again! The Art of Positive Separation, with a Foreword by Katherine Woodward Thomas, will be released in October 2018 by Morgan James publishing.

How the Positive Separation Method™ was born

The Positive Separation Method™ was born in the years following my own divorce. I knew I wanted to unravel myself from my old life in a positive way, but there was no handbook for the process, and no one to teach me what I needed to know to do this in a way that conserved energy and propelled me toward a new, happy life.

Four years later, happily engaged to my new partner, John, I decided to make it my mission to help and empower people in one of the most vulnerable times of their lives. Millions of people go through divorces, breakups, and separations every year. I knew there were many positive stories and tools available that could help others avoid the traps and pitfalls I experienced in my own quest for a positive separation, and I was determined to find the best and most direct path for those who wanted the same happy outcomes that I had created for myself.

I studied the topic of separation and divorce for three years. I spoke to the most experienced and successful professionals, not only in The Netherlands, but also in greater Europe and America. I met with success and happiness gurus. I looked for the right combination of tools, stories and examples, and from these, I developed my Positive Separation Method: a clear path and empowering approach for navigating daily life during and after separation, with a happy future as a goal.

My method can benefit everyone in separation, regardless of age, gender, economic status, religion, location, family structure, or other factors. It focuses solely on the individual using the method, so it doesn't require the participation of a partner. It is particularly beneficial to individuals with children, as I've discovered the best way to encourage healthy parenting is to get oneself back on track physically and psychologically as soon as possible.

Today, I advise individuals, companies, and governments on positive separations using my trademarked method, and train lawyers, psychologists, therapists, mediators, and other coaches on how to guide their clients through positive separation processes. I also work with Dr. Annelies Hendriks, an internationally-renowned child therapist, cross-border mediator, and co-creator of The Parental Plan which became law in the Netherlands in 2009.

In addition to my work with positive separation, I am an active board member of several nonprofit organizations in the Netherlands which encourage professionals to team up in a more positive and constructive way and share knowledge on the vulnerability of adults in separation situations.